Hi everyone,
The first week of June arrived this week and I can't believe how fast this year has gone by!  There are so many year-end events coming up such as Field Days, Moving Up Days, field trips and more!  In the meantime, there are many “Best Parts” to talk about from this past week!

.....I am in the midst of planning our annual Field Days and this week I met with a colleague who is a PE teacher at our high school.  We are planning a track and field day for our fifth grade students at our new all weather track facility.  It is very exciting since this is the first time we have planned an event like this and as we were discussing the details of the event I was struck by the fact that professional collaboration is an amazing opportunity and only makes us and our programs stronger.  This event is taking place next week and we are all excited!

I hope you enjoyed the "Best Parts of My Week"!  To find out more about the PE program at North Park, visit my website:  North Park Physical Education. 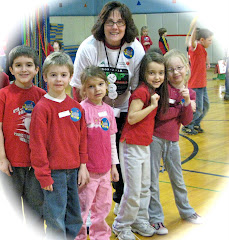 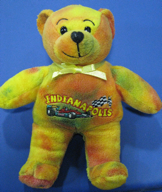